Trapping of birds in Sardinia

In the hills above Capoterra, only a half hour drive from the island capital, Cagliari, traps such as those in the pictures below are set in their thousands. The wire supports are attached to branches and are used year after year – you can see the bark has grown around the wire.

The snares are made of horse hair or nylon and this indiscriminate trap is well suited to catch blackbirds and other thrushes when they go to fly away from the perch, not having seen the deadly nooses.

The practice is illegal but the law is poorly enforced, indeed during my visit I was shown a newspaper feature which explained where one could go for a meal of wild thrushes! I was invited to join the camp for a few days in November but very much as a worker rather than a guest. I was keen to see the work and collect these images but there was still lots of work to be done with a pair of wire cutters.

LIPU volunteers gather in the area and search the hillsides, destroying the traps as they find them – we were dealing with about 400 a day. It is hard work, at times dangerous, but there is great satisfaction in knowing that every trap destroyed is giving the birds a better chance.

My visit to Sardinia 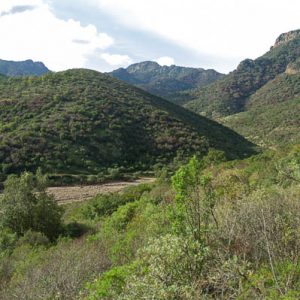 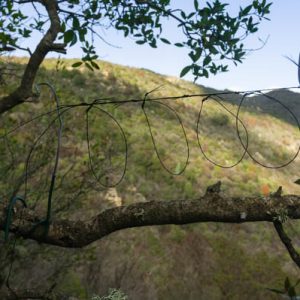 The trap set and waiting for a victim 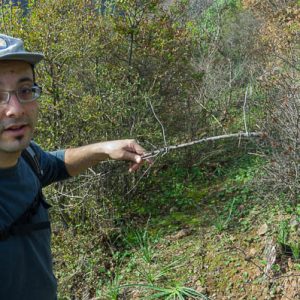 Angelo points to the trap 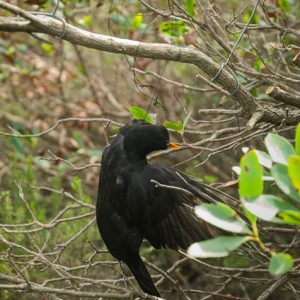 Too late to save this Blackbird 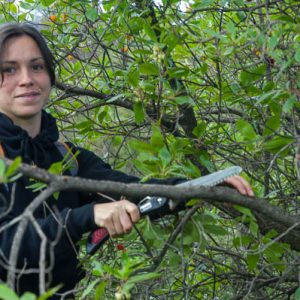 Francesca cuts off a branch 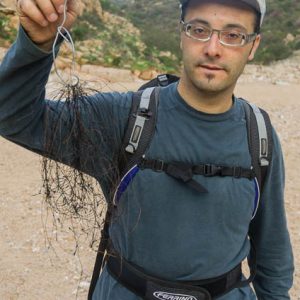 Angelo with snares collected in 30 minutes 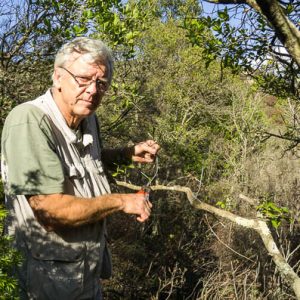 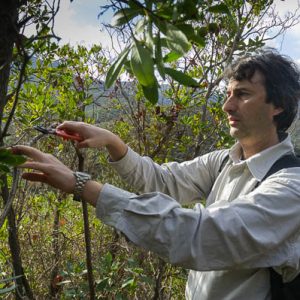 LIPU Conservation Director in the field

The first picture shows the beautiful valley of the river San Girolami, its beauty spoiled by the evil traps hidden on the hillsides. Then we have a clear view of the trap as it is set.

The traps are not easy to see, but after a while one realises what to look for, the tell tale signs are the upright wires. Often the horizontal branch looks “wrong” because it has been bent over and tied to another bush, Angelo points out just such a branch.

We were too late to save this blackbird, it had flown straight into the noose on taking flight and the snare had quickly strangled it. Mercifully we found no other dead birds but the traps had all been visited earlier that morning – cleared of their prey and reset for another day of indiscriminate capture.

Francesca is a LIPU volunteer from Rome, she has a degree in Ecology and plans to devote her life to helping Italy’s wildlife. Here she is cutting off one of the branches to prevent its use by the poachers who would otherwise just attach another trap to it.

Angelo lives in Sicily but this was his second camp and he is seen holding his collection of snares – sadly this was the result of only a half hour of searching.The remaining images are of myself and Claudio Celada, the Conservation Director of LIPU removing the traps.