Summary of the Anti-poaching camps in Sardinia 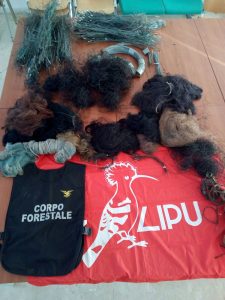 The operations took place in Sulcis and Sarrabus. Young volunteers involved of the LIFE project “ChooNa” and a class of the high school of Assemini.

Videos and photos of the fieldwork

Two days of stalking in the heavy rain of the Sulcis mountains. The agents of the Forestry Supervision of the Region of Sardinia and five volunteers from LIPU, appointed as auxiliaries of judicial police, catch “in flagrante” two young poachers intent on collecting the fruit of their “work”: recovering small migratory birds such as robins, thrushes or blackbirds, killed by traps and illegal nets. The charge of maltreatment of animals is triggered: they are young scions belonging to historical local families dedicated to fowling. In house searches, hundreds of traps and illegal networks were seized, ready to be set out for more killing.

It is the best news of the last anti-poaching camp organized in February in Sardinia by LIPU in the regions of Sulcis and Sarrabus. Overall, 3 thousand traps were trapped or removed, including traps for ungulates, half of them set directly on the logging paths and the other half found in the homes of poachers.

For this full week, the camp has benefited from the valuable contribution of the young volunteers of the LIFE Choona (Choose Nature) project, which LIPU launched last December (with funding from the European Union LIFE programme and support from the Cariplo Foundation). with the aim of offering young people volunteer opportunities in their own country or abroad. The young people of the “Migratori di Sardegna” group have been dedicated to the exploration of the hillside paths, to monitoring with the help of drones and to environmental education aimed towards the general public.

Another important contribution came from the young people of the high school of Assemini, who, with the help of the volunteers of LIPU and the police, helped in the removal of the traps from the paths.

During the operations of the camp a dead deer and numerous specimens of dead birds were found, but there was space for moments of joy like the liberation of four robins, a hawk and a thrush. 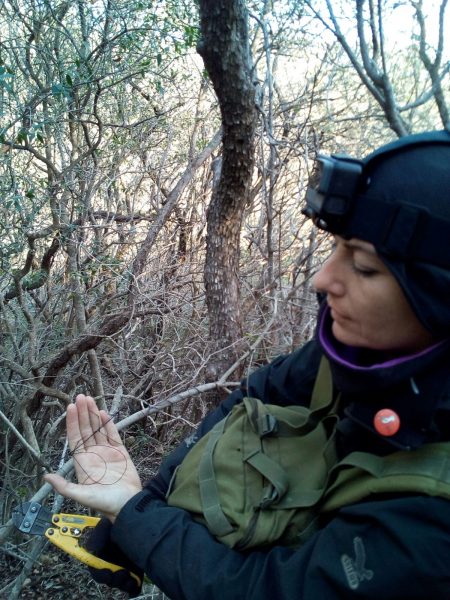 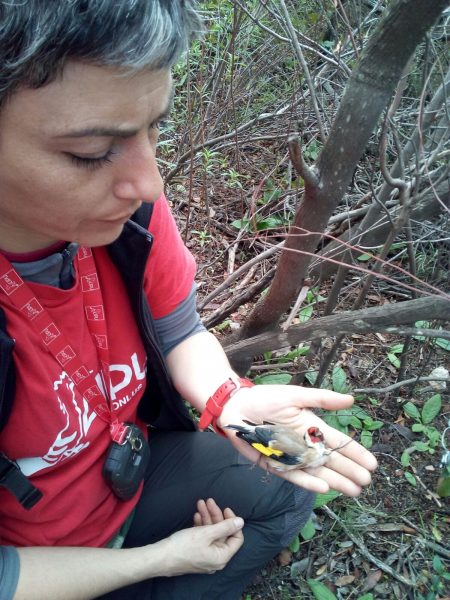