On the slopes of the Frentani mountains, between the Matese massif and the Adriatic coast, is the first protected area in Molise: the LIPU Casacalenda Reserve. It comprises a hilly woodland of about 140 hectares, within a typical rural landscape,and mainly composed of various types of oak which are characteristic of these areas. Along the streams and in damper spots, other species, such as alder, are more prevalent. The reserve consists entirely of a compact woodland habitat, if one excludes a few small clearings, where charcoal makers used to work up to a few years ago. There is a tremendous variety of plant species alongside the footpaths. In spring the woods are carpeted with flowers: from common primulas and violets to less common orchids, of which there are five different species. Three small streams on the edges of the woods and a small uncultivated area all add to the environmental diversity of the reserve.

This combination of varied habitats is an attraction for birds: over 110 species have been counted within the reserve. Of the raptors, it is quite easy to catch sight of a Buzzard, which breeds within the reserve, or a Lanner, flying high above, on the watch for prey to appear out of the trees. Another breeding species is the Sparrowhawk, a true specialist in catching small birds with its spectacular hunting flight through the dense woods. In spring one might have the opportunity to admire the gliding flight of a Short-toed Eagle, a specialist in catching snakes and other reptiles, and also Red Kites and Honey Buzzards as they use the thermals to gain altitude. In the depths of the woods echoes the flute-like song of Golden Orioles, unmistakable in yellow and black and a symbol of the reserve. Less timid are noisy Jays, Green Woodpeckers and Magpies, all breeding here and well distributed. Every spring the reserve comes alive again with the songs and calls of Wrens, Chiffchaffs, Blackcaps and Robins, small insectivorous birds which nest low down. Higher up in the trees the most common species are tits, warblers and doves. In the west there are nocturnal raptors and with a little patience it will not be difficult to hear calling Tawny Owls, Long-eared Owls and Barn Owls. In autumn, and throughout the winter, the reserve is a safe refuge for Song Thrushes, Mistle Thrushes, Woodcocks and Woodpigeons, coming in from Northern Europe. The establishment of the reserve and the consequent prohibition of hunting has allowed all these species to find peaceful places in the woods where they can search for berries and insects under the litter of dead leaves. 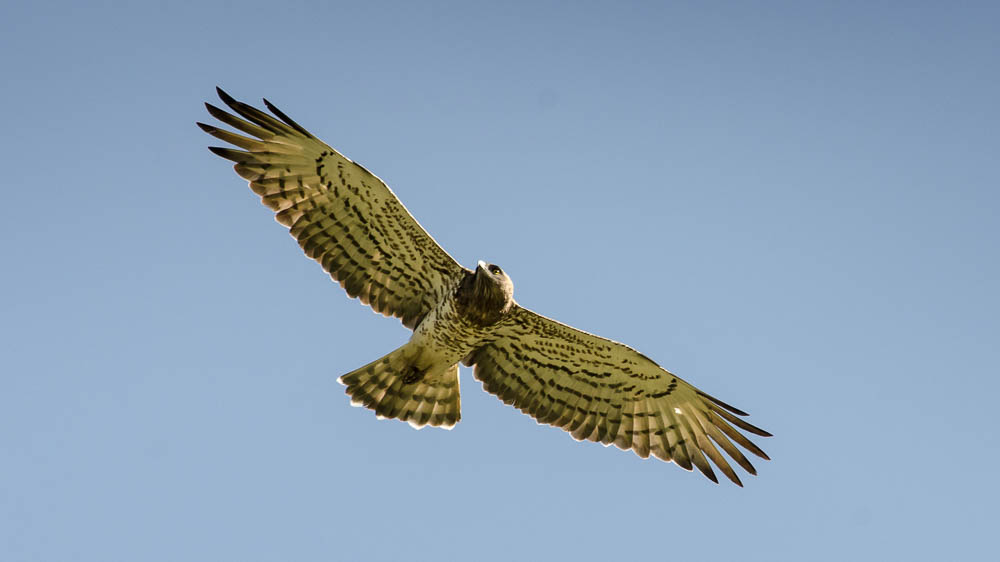 Within the reserve, as well as a rich bird life, other groups of animals are well represented. Many species of mammals live and breed here, although observation of these species is always quite difficult. Foxes are quite common along the streams, while weasels and stone martens prefer the woodland edges, where there are plentiful small rodents. Towards dusk hedgehogs appear, as well as a family of badgers. There is also a good variety of amphibians, reptiles and insects, especially, of course, in spring and summer.

The Reserve was established through the collaboration of the Commune of Casacalenda and LIPU. The Casacalenda Reserve is the first protected area to be managed by an environmental association in the Molise.