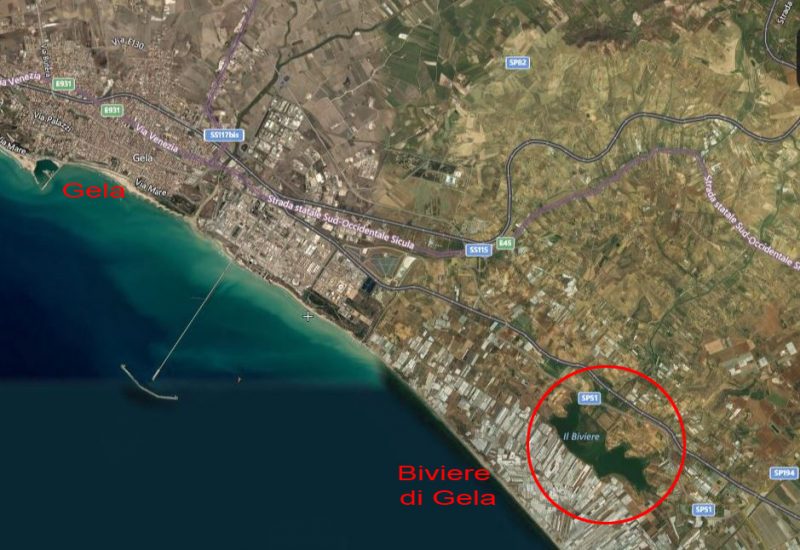 Thanks to its geographical position on the south coast of Sicily, and climatic conditions the Biviere di Gela nature reserve is one of the most important areas of migration and a stopping place for aquatic birds that pass the winter here before returning to Northern Europe.

It was established by the Sicily region in 1997 and since then has been assigned to the management of LIPU.

In winter the lake offers a refuge above all to ducks such as Common Pochard and Wigeon and the first migrants, among which are Garganey and Shoveler. With spring,on the other hand, there is the arrival of migratory birds from Africa: the Grey Heron and the rarer Purple Heron, Little Egret and Squacco Heron.

Among the less common species are the Bittern, the Ferruginous Duck and the Glossy Ibis, symbol of the protected area. Terns, on breeding migration, arrive in May and June. While the reedbeds resound with the call of Reed Warblers and Penduline Tits, the careful eyes of the visitor can glimpse the nests of Coot, Moorhen and Little Grebe together with several Spoonbills. In summer the more open zones of the lake are frequented by the first family groups of Garganey and Coots and by the rare Collared Pratincole. 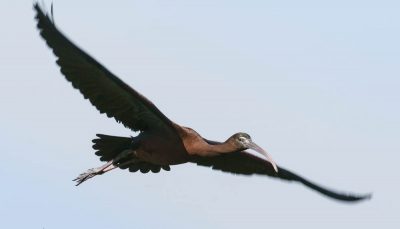 In autumn the waders are more numerous than in spring; the first to arrive after a long journey are the Wood Sandpiper and Northern Wheatear, Little and Common Ringed Plovers and then Little Stint, Greenshank, Redshank, Spotted Redshank and finally, in late February, the colourful Black-tailed Godwit.

The common Teal, the Mallard and the Garganey which overwinter then arrive.

Along the banks of the lake several species of mammal find refuge – fox, rabbit, and weasel along with many species of reptiles and amphibians. 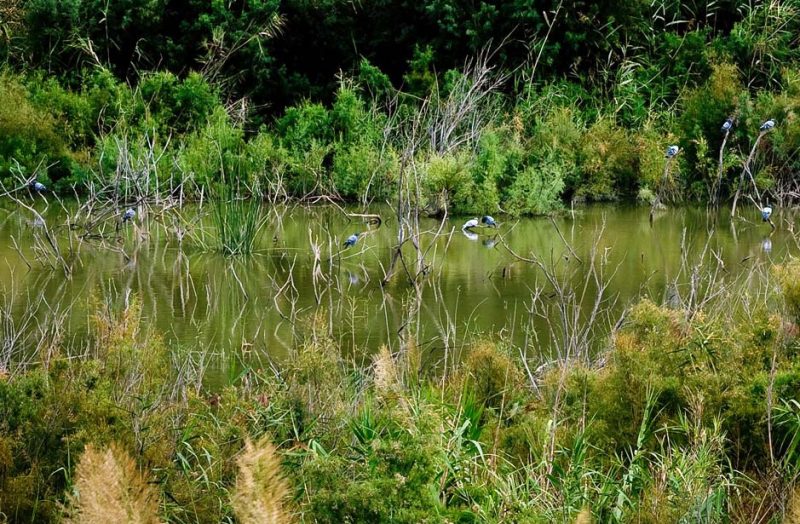 The reserve has a visitor centre from which lead different paths which give a unique view of all aspects of the nature of the protected area. One, for example, crosses the reedbed (in summer you can cross the dry riverbed). Furthermore LIPU’s expert guides can accompany visitors to better help them appreciate the botanical characteristics and different phases of wildlife. Organised activities are numerous: guided walks, environmental education, surveillance, research, census and continuous monitoring of the major plant and animal species.

Location: in southern Sicily between Agrigento and Sciacca, near the sea.